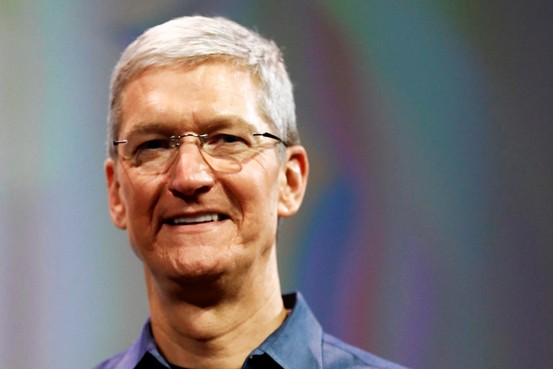 Apple CEO Tim Cook wears the Apple Watch during an Apple event at the Flint Center in Cupertino, Calif. on Sept. 9.

The date of Apple ‘sAAPL -0.28% next media event is October 16, according to people familiar with Apple’s plans. The subject of the stage show will likely be the fall iPad lineup, but we’re also expecting new iMacs and news of OS X Yosemite and the Apple Pay system, both due some time this month.

Press invitations have yet to go out—Apple generally sends them 9-10 days before an event takes place. The date of the event was previously reported by Re/code.

Previous:GoPro Founders Establish The Jill + Nicholas Woodman Foundation
Next: Apple Watch to be on production this January