iPhone 6 Given September 9 Launch Date. Here’s What To Expect

Dig into your savings, crack open the piggy bank, list those last few items oneBay ,  Apple’s most radical iPhone yet has been given a launch date .

September 9 is the date pegged by re/code today and it should be taken seriously. Re/code was founded by Wall Street Journal industry pillars Walt Mossberg and Kara Swisher and after years of hosting talks with the biggest names in tech (they once got Bill Gates and Steve Jobs on the sofa together) the duo are among the best connected journalists in the industry.

In a short post re/code states: “Apple has scheduled a big media event for Tuesday, Sept. 9 — a date to which Apple numerologists will strain to attribute significance. As with September events past, the focal point of this one is to be Apple’s next-generation iPhones, which are expected to feature larger displays of 4.7 and 5.5 inches and run speedy new A8 processors. Apple declined to comment.” 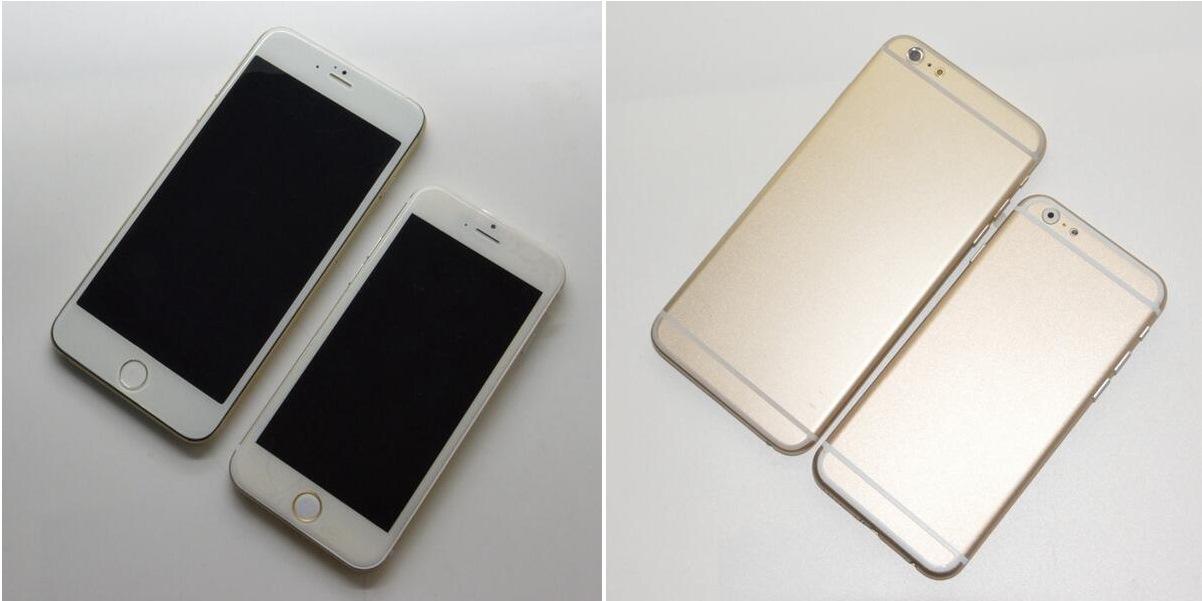 Much will be read into this final sentence. Silence often seen as an admission of fact, but Apple tends to give the cold shoulder to most journalist requests on any topic not to its liking.

Interestingly September 9 is earlier than many had predicted – especially withclaims of manufacturing delays – but it is a date Apple has used twice in the past. Firstly in 2008 to unveil new iPods and secondly in 2009 for its ‘Only Rock And Roll’ event which produced more iPods and iTunes 9. Until now it has been iPhone-free, but with iPods fading into the background Apple may like this period for run-up it allows for Christmas.

Expect Apple to keep a formal announcement date quiet until a week or two away, but here’s what we can expect from the most important iPhone launch yet :

New, Larger iPhones
The world, its wife and even a Taiwanese pop star know the iPhone 6 will come with much larger 4.7-inch and 5.5-inch displays, but will both be unveiled at the same event? The 5.5-inch model is at the centre of delay talk but given Apple is unlikely to run a second event close afterwards so logic suggests both models will be announced, even if they have differing release dates. 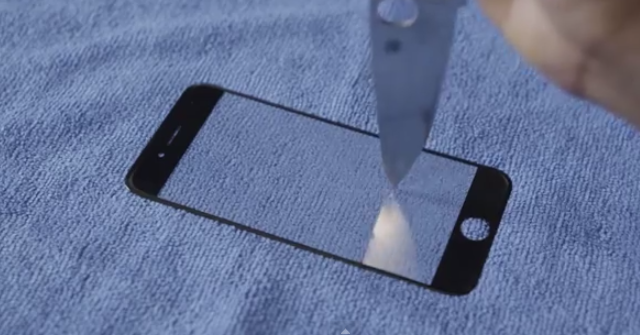 Sapphire Displays
The industry is heavily divided over this one. Seemingly nailed on a few weeks ago, much of the so-called ‘evidence’ in past reports has been undermined and Corning – maker of the Gorilla Glass used in the iPhone line – has been highly optimistic in its future financial forecasts. That said other industry insiders seem convinced the move to sapphire is on and given it would drive rivals to do the same the move to tougher, more scratch and crack resistant screens would only be good for the industry at large.

Read more: everything you need to know about sapphire displays

Metal chassis
In a welcome move away from glass, both new iPhone 6s are expected to sport a unibody metal chassis – most likely aluminium. Making sure the larger phones don’t weigh too much will be a key concern, but in combination with a sapphire display the new iPhones could be some of the toughest smartphones ever made.

13 Megapixel Camera
Apple has avoided the megapixel war having stuck at 8 megapixels for some time, but with ever improving smartphone camera lenses it is viable to step up to a higher resolution. If Apple does make the move to 13 megapixels expect it to stay there for a generation or two.

Limited Battery Life Improvement
On a less positive note leaks suggest the two new iPhones will get proportionately small improvements in battery capacity. Coupled with their larger screens, an inevitably higher pixel count to go with them and an expected increase in processor performance Apple will have to pull some magic in iOS 8 to gain any significant increases in battery life.

iOS 8 and One Handed Use
iOS has already been unveiled to the world (arguably with one big flaw) and all eyes will be on it to see how comfortable it is to use one handed. This is of particular concern for iOS as much of the core navigation uses soft buttons in the screen’s top corners which are the most difficult areas to reach on a large phone (see below). Could Apple counter this by expanding the swipe gestures already in parts of iOS 7? It may have to if the user experience is to work as well when enlarged and previous ads aren’t to look ridiculous.

The iPhone 5S Will Stick Around
Apple has a long tradition of keeping the previous iPhone around (or at least the guts of it in the case of the iPhone 5C) as a ‘cheap’ option when a new model launches. With two new iPhones expected this time some may think three models is too many. I would suggest it is more necessary than ever before as Apple will not want to risk alienating users who may take time to come around to its move to bigger screen sizes.

A Much Cheaper iPhone
With three iPhones likely to be on sale, the floor opens up to Apple to finally make last year’s model significantly cheaper. Many thought the iPhone 5C would be that phone, but with Android having a near monopoly on both the lower and midrange sector Apple may decide to fight back. Don’t expect truly budget pricing, but a handset priced truly in the midrange would be a major step.

iWatch: The Elephant In The Room
Much like the phantom ‘Apple iTV’, rumours of an Apple smartwatch have been floating around for years but with the competition having already made their moves – most notably the Android Wear platform – Apple seems unlikely to let another product cycle pass without an answer. Up to now smartwatches have hinted at potential without truly convincing users they are a must buy. Apple famously disrupted the sleeping smartphone and tablet sectors with the iPhone and iPad and will be keen to repeat the trick one more time.

Apple Flak
No company enjoys more free press than Apple but with it comes unparalleled levels of expectation which nothing since the original iPhone has managed to match. With the iPhone 6 set to be the most radical iPhone to date expect just as many to be decry the radical changes as to embrace them. Android and Windows Phone users will obviously mock Apple’s belated move to bigger screens, but the key will be convincing iPhone owners it is for the best.

Previous:LinkedIn settles wages case
Next: Will Apple’s own content delivery light a fire under its TV sales?