Study: THC and CBD are less important influences on effects of cannabis than previously thought

“There’s an amazing potential here to discover new chemicals that can be useful medicine.” Kristine Ho 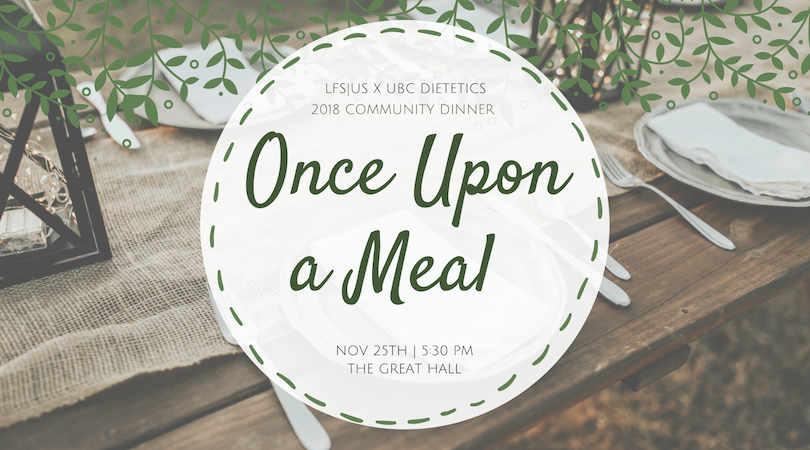 Once Upon a Meal

For many consumers of cannabis, one of the most exciting things about legalization is the labeling of cannabinoid levels on cannabis products. The cannabinoid amounts that are usually listed on government-controlled cannabis are Tetrahydrocannabinols (THC) and Cannabidiol (CBD) — the two most well-known variables in strains for their impact on a cannabis user’s high and their medical effects.

However, a new UBCO study published in Nature’s Scientific Reports in August shows that THC and CBD are much less important factors than previously thought.

They found that despite all the exotic names, 24 of those strains were too similar in CBD and THC makeup to warrant their differently-advertised effects. However, the study did detect previously-unknown compounds that differ between the strains and are potentially related to both the differences in pharmacological and perceived effects.

“Just knowing THC and CBD is not enough, we need to know more about the other molecules that are there,” said Murch.

The study took place both at UBC and BCIT, in part because BCIT is licensed to work with cannabis while UBC is not.

“I never thought I would work on cannabis,” Murch said. “There’s an amazing potential here to discover new chemicals that can be useful medicine — useful treatment for various ailments, especially things like pain management and other chronic conditions.”

She also stated that though the discovery process will take many years, the recent legalization has caused “a lot of talented scientists from across the country [to think] about things we could do with cannabis,” many of whom will be striving to continue making new discoveries with pharmaceutical applications.

“The strains are all coming from a very narrow gene pool,” she said. “They originated from people who were growing cannabis, probably illegally, who just picked a variant that seemed different somehow.”

Now that cannabis is legal, the improved ease of studying the substance may allow scientists to breed varieties for specific health outcomes, improving Canadian consumers’ understanding of the substances that they consume

Previous:INDUSTRY Getting Started in the Cannabis Extraction Industry
Next: Shakeup In Key Senate Committee Bodes Well For Federal Marijuana Reform