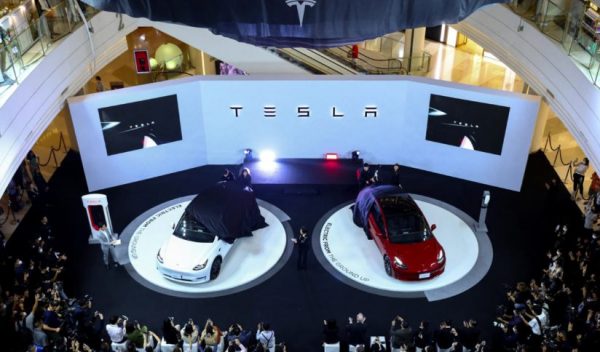 Tesla is reportedly planning more layoffs and another hiring freeze. According to an Electrek source, the company has halted hiring for the time being and teams will need to lay some people off in the first quarter of 2023.

The extent of the layoffs and hiring freeze are not yet clear. However, Tesla is trying to increase headcount at its manufacturing plants. Reports have suggested the company will announce plans to build another Gigafactory in Mexico in the coming days. Tesla does not have a communications department that can be reached for comment.

The automaker’s CEO Elon Musk said in June that Tesla would see a 3.5 percent net reduction in headcount over the subsequent few months. A round of layoffs around that time reportedly focused on salaried employees, including hundreds of workers from the Autopilot team.

Even though Tesla delivered a record number of its electric vehicles last quarter, the company’s stock price has nosedived by around 65 percent this year and 22 percent this month alone. Musk has blamed the tanking stock on Federal Reserve rate hikes.

Like other businesses, Tesla has been dealing with an economic slowdown over the last several months. However, it has had to contend with the added wrinkle of Musk’s protracted takeover of Twitter, then his chaotic day-to-day management of that company (which included mass layoffs).

Some Tesla investors have been concerned by Musk getting preoccupied by Twitter and pulling his attention further away from the automaker, leading them to sell off their stock. He said on Tuesday evening he’ll step down as Twitter CEO once he can find someone to replace him.

There are suggestions that demand for Tesla vehicles has slowed, with some people canceling preorders and leases amid Musk’s calamitous Twitter reign. As Electrek notes, Tesla has even taken the rare step of offering discounts on its EVs in some markets.

Many other tech and automotive companies have carried out layoffs and/or frozen or slowed hiring this year due to a broader market downturn and fears of a recession. Among them are Rivian, Stellantis, Meta, Apple, Amazon, Snap, Roku and Peloton.