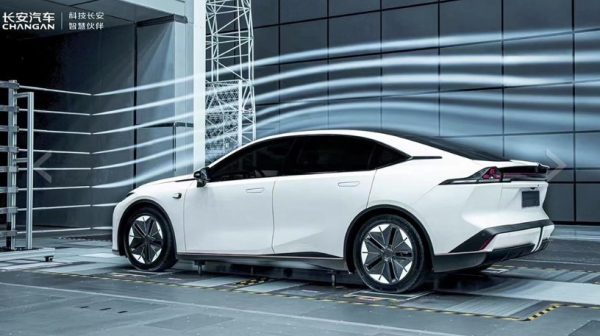 JOHANNESBURG (miningweekly.com) – In what is a major plus for platinum demand and consequently South Africa’s local mining economy, China is poised to become a leading market for platinum-using fuel cell electric vehicles (FCEVs), which provide the zero-emission mobility that the world so desperately needs to help combat rampant climate change.

The Asian giant is also at the forefront of the FCEV bus market, its 5 290 FCEV bus fleet giving it a global share of close to 94%; statistics of the International Energy Agency Advanced Fuel Cells Technology Collaboration Programme show that, at the end of 2020, there were 5 648 FCEV buses globally.

Based on Bloomberg New Energy Finance predictions, by 2040, half of the world’s heavy-duty trucks will be powered by clean energy.

Recent World Platinum Investment Council (WPIC) research indicates that it is just a matter of time before demand for platinum from FCEVs equals the current level of platinum automotive demand, which is forecast to be over 3 000 000 oz this year.

FCEV platinum demand, under WPIC’s ‘commercially-enhanced’ scenario, could exceed 3 000 000 oz as early as 2033, should effective government policies and initiatives spur on the growth of the FCEV market, with production and infrastructure critical mass resulting in economies of scale sufficient to promote widespread FCEV adoption on the grounds of costs and practicable usability.

Under a more conservative policy-only based scenario, platinum FCEV demand would equal current automotive demand a little later, by 2039.

According to China Association of Automobile Manufacturers statistics, 8 922 FCEVs were registered in 2021. Recent plans under the NEV Industry Development Plan and NEV Technology Roadmap 2.0 will help to stimulate the market for FCEVs further.

By 2035, the market share of NEVs in China is expected to exceed 50%, with the number of FCEVs reaching around one-million units, WPIC stated in a release to Mining Weekly.

Green hydrogen production capacity additions in China comprise 36% of all planned projects globally. These additions support the roll-out of infrastructure such as hydrogen refuelling stations that are needed to make FCEVs a viable consumer option.

China, which has taken an ambitious stance on hydrogen refuelling stations growth compared with other countries, is targeting 1 000 hydrogen stations by 2030 – an objective that is likely to be met well in advance of that date.

At a local level, more than 20 regions of China have so far issued phased plans for the promotion of FCEV deployment, with Shanghai, for example, recently proposing a 2023 target of 100 hydrogen refuelling stations, 100 billion yuan of industry output, and 10 000 FCEVs deployed.