Seeing its well-publicised IPO in June, the action camera maker would likely show higher in the list if it had had 12 months of trading – having been one of our hottest weekly stocks for most of its listed life, and having the dubious honour of the longest streak at number one of our weekly hot stocks list. GoPro saw short sellers entering from the off as its share price made good gains in the early days of its listing, although the cash market soon began to take on a more pessimistic, or perhaps realistic view, as all the major banks warned of its overvaluation compared to earnings. Subsequently its actual results, while better than official estimates, still caused a selloff in its stock as the market was seemingly overbought, although as it stands the $70/shr price tag is still far in excess of the $35-$40/shr range seen in the first few months.

As mentioned, its strong gains after its initial listing were met by equally strong short selling activity, with demand to borrow the shares in the early days driving the cost of borrowing over the 90% level. Though this pulled back a little, since July the trend has seemingly been for the continuing building of short positions, with the number of shares borrowed now five times higher than the low seen in July. Perhaps even more tellingly, demand to get hold of its shares continues to be strong, with the cost of borrowing frequently approaching the 100% level and having in fact been as high as 145% in late November. 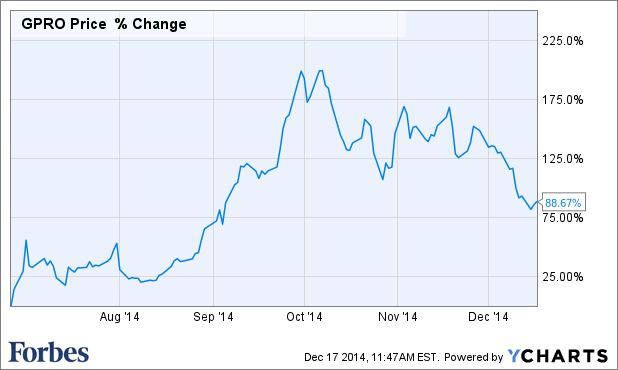 One of the hottest stocks of 2013 comes further down the list this year, and saw interest heavily weighted to the earlier months of 2014 as a number of lock up expiries garnered headlines on speculation insiders would sell large amounts of shares once they were able to. This proved unfounded in February, though despite assurances from the shareholders in April that there would be no strong selling, May’s expiry did trigger a selloff in the cash market. Coupled with some poor earnings numbers, Twitter shares dropped 60% between January and May, and now stands just 25% higher than this low, despite having at one point in October having bounced back as high as 90%.

This share price pattern was somewhat mirrored on the securities lending front as well, with Astec’s data suggesting short selling activity was consistently strong in the earlier half of the year. this seemingly only turnaround with the lockup expiry and subsequent price drop in May, when over the period of a few weeks the number of TWTR shares being borrowed fell from about 46 million shares to just 8 million. Since then, even as the stock climbed 90% higher, our borrowing figures suggest short sellers have been somewhat more muted in their positions, with borrowing as low as about 2 million shares at one point in September, and having since climbed to just 9 million shares. 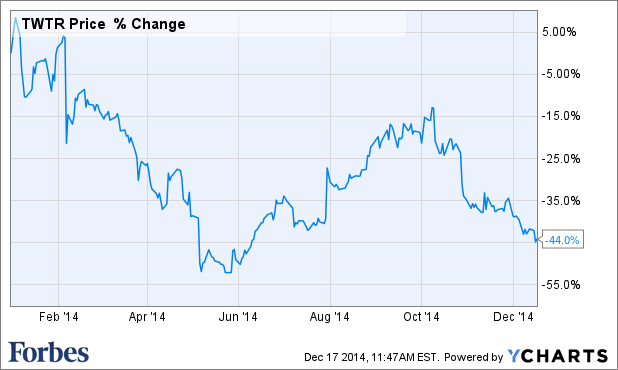