In up and down trading, stocks initially jumped on better-than-expected Walmart earnings and news of several corporate deals. But the gains were cut as plunging oil prices dragged the energy sector lower.

“There’s been a lot of momentum (up) in recent weeks, and a pause is probably a healthy development,” said Jim Russell, a portfolio manager at Bahl & Gaynor, an investment firm. “We can see a scenario in which the market takes a time out, and reconsolidates for few days.”

Wednesday, markets retreated slightly as six big banks were fined $4.3 billion in a settlement over foreign exchange manipulation charges, although the Nasdaq still managed to gain 0.3%. 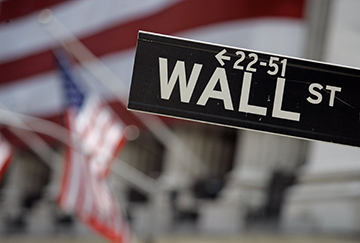 If you’re terrified of the stock market, look for a manager who lets the cash build up as stocks soar. (USA MONEY, USA TODAY)